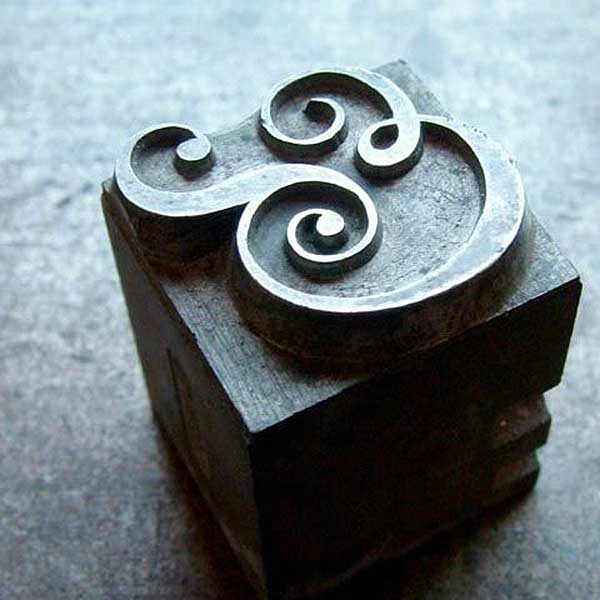 I love solving problems. Whether the client knows it or not, that’s what I’m hired to do. Many business owners believe they simply need a logo created, a brochure designed or a website developed. But what they’re really trying to solve is a communication problem—how can they turn people into prospects, prospects into customers and customers into brand ambassadors.

But at the same time, I don’t pretend to know the customer better than the client. It takes both of us to effectively and efficiently solve the communication problem. And that is why my company is named Ampersand.

An ampersand joins the famous dynamic duo Batman & Robin, the contemptible couple Bonnie & Clyde and the tasty twosome Peanut Butter & Jelly. And it is also an ampersand that connects the client & me. From it’s very inception, the & has been a symbol of unity.

Historically, the ‘&’ mark was devised over 2,000 years ago as a cursive one-stroke form of the Latin word et, which means and. Glance at the ampersand above and you’ll see it’s an artistic fusing of the letters E and t. The word ampersand was coined in 1835. It’s an alteration of the phrase & per se and, read and per se and. Literally, this means “the character ‘&’ by itself is the word ‘and’.”

My admiration of the ampersand began at my alma mater— Rhode Island School of Design. It is there that I fell in love with its design in a particular typeface called Caslon, which was used to set the Declaration of Independence. William Caslon, the type’s designer, was a lover of music. With the Ampersand, he wanted to evoke feelings of fluidity and musicality making it reminiscent of a G-clef.

Today, the & symbol is incorporated into the design of every new font and lives just above the #7 on your keyboard. When creating a new typeface, a designer can inject his own artistic flair into the ampersand character.

It’s the power of the symbol I admired then and still do today: how one simple character was created to communicate so much. It’s the reason for the name and it’s the philosophy by which I live and work everyday.

Since 1993, I’ve helped established brands, start-up companies, advertising agencies and individuals communicate with the world effectively and efficiently through strategic print, online, motion, mobile and social graphics. But, even though I am the sole designer at Ampersand, I am never alone. It’s always a collaboration—the client & me. 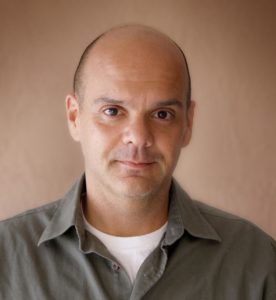